The first time Wahida and Eitan catch each other’s eye is in the reading room of a New York library. From the very beginning, their love is tempestuous – and ill-fated: Historian Wahida is the daughter of Arab immigrants in the US, while biogeneticist Eitan comes from a Jewish family with German and Israeli roots.
Will their relationship withstand the conflicts that have accumulated in the course of a century of hatred, displacement, war and terror in the Middle East? When Eitan wants to introduce his new girlfriend to his family at the Passover celebration, emotions run high. His father, David, is fervently opposed to this relationship. And neither Edgar, his grandfather, nor Norah, his mother, are able to calm the waves. Dazed and angry, Eitan takes Wahida on a trip to Israel to trace his family’s past and his own identity. While Wahida rediscovers her repressed Arab roots in the streets of Palestine, Eitan’s grandmother lets him in on a shocking family secret. Suddenly, an explosion plunges the country into a state of emergency that also takes its toll on Eitan and Wahida’s love.

The Lebanon-born French Canadian author Wajdi Mouawad is no stranger to the Burgtheater. His play Scorched (Verbrennungen) was performed in 2007 and for many years thereafter. All Birds is Mouawad’s magnificent, poetic epos about three generations of a Jewish family torn between the trauma of the Shoah and the violence of the Middle East conflict. It is a thriller set on three continents where four languages collide, a multilayered drama about identity and guilt, about the legacy of the wars and atrocities of the 20th century – as well as the quiet yet persistent hope that these extremes may someday be overcome.

The play is directed by the Israeli actor and director Itay Tiran (*1980), who will join the Burgtheater ensemble as of the 2019/20 season. 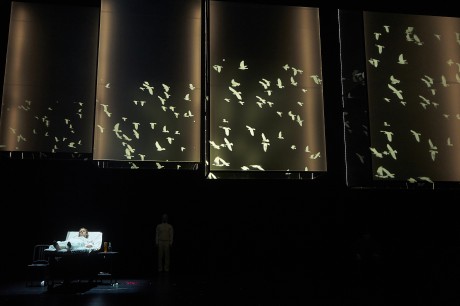 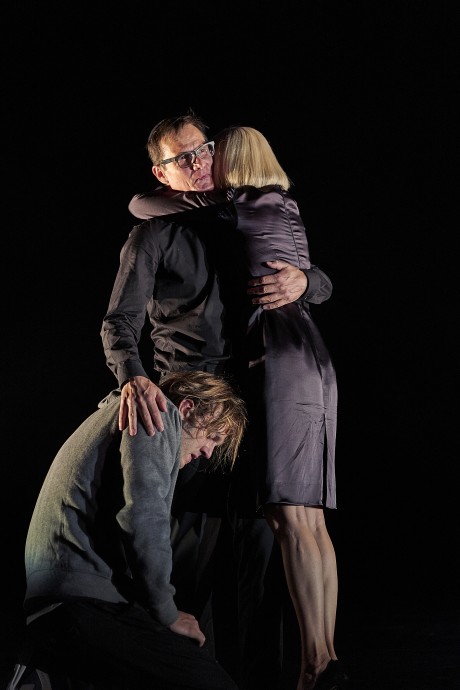 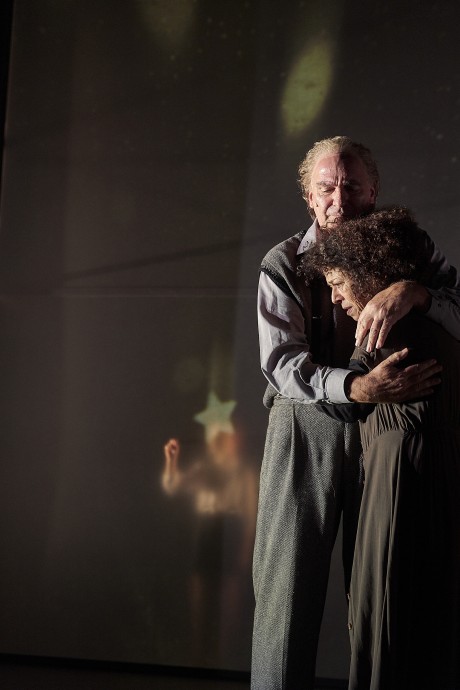