A play by Hanoch Levin

Beset with illness, an old couple in a remote village regret the lives they had lived through. A young mother tries to seek a cure for her dying baby but fails. A bereaved wagoner has no one to talk to but his horse.

Inspired by three short stories by Russian playwright Anton Chekhov, Israeli dramatist Hanoch Levin wrote and directed his play Requiem which premiered at the Cameri Theater of Tel Aviv in 1999.

While dealing with the philosophical topic, the play creates a poetic structure by frequently using symbolic and expressive images, such as trees in the desert, falling snowflakes and Death dressed in a black robe while carrying a lantern. The play also features Levin's unique sense of humor.

Five months after the play's debut, Levin died of cancer. He was 55. About five years later, on the 100th anniversary of the death of Chekhov, Requiem made its debut in China at the National Theater of China. In 2006 and 2012, the play returned to the country. Reception was overwhelming. 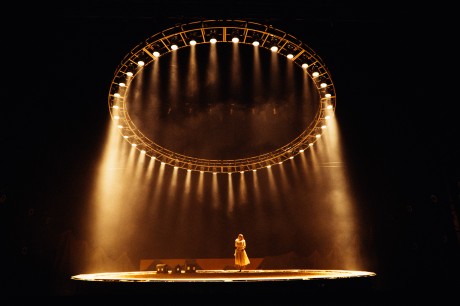 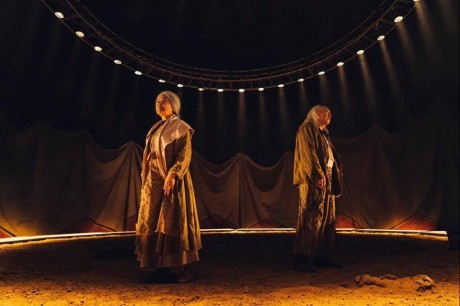 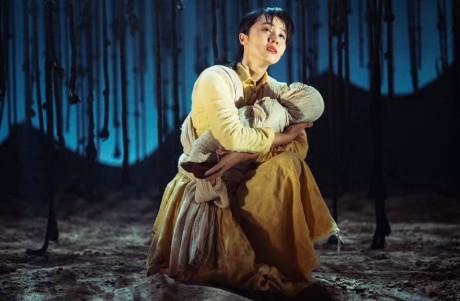 « הקודם: VOGEL - BURGtheatre
הבא: The Bride and the Butterfly Catcher »
‹